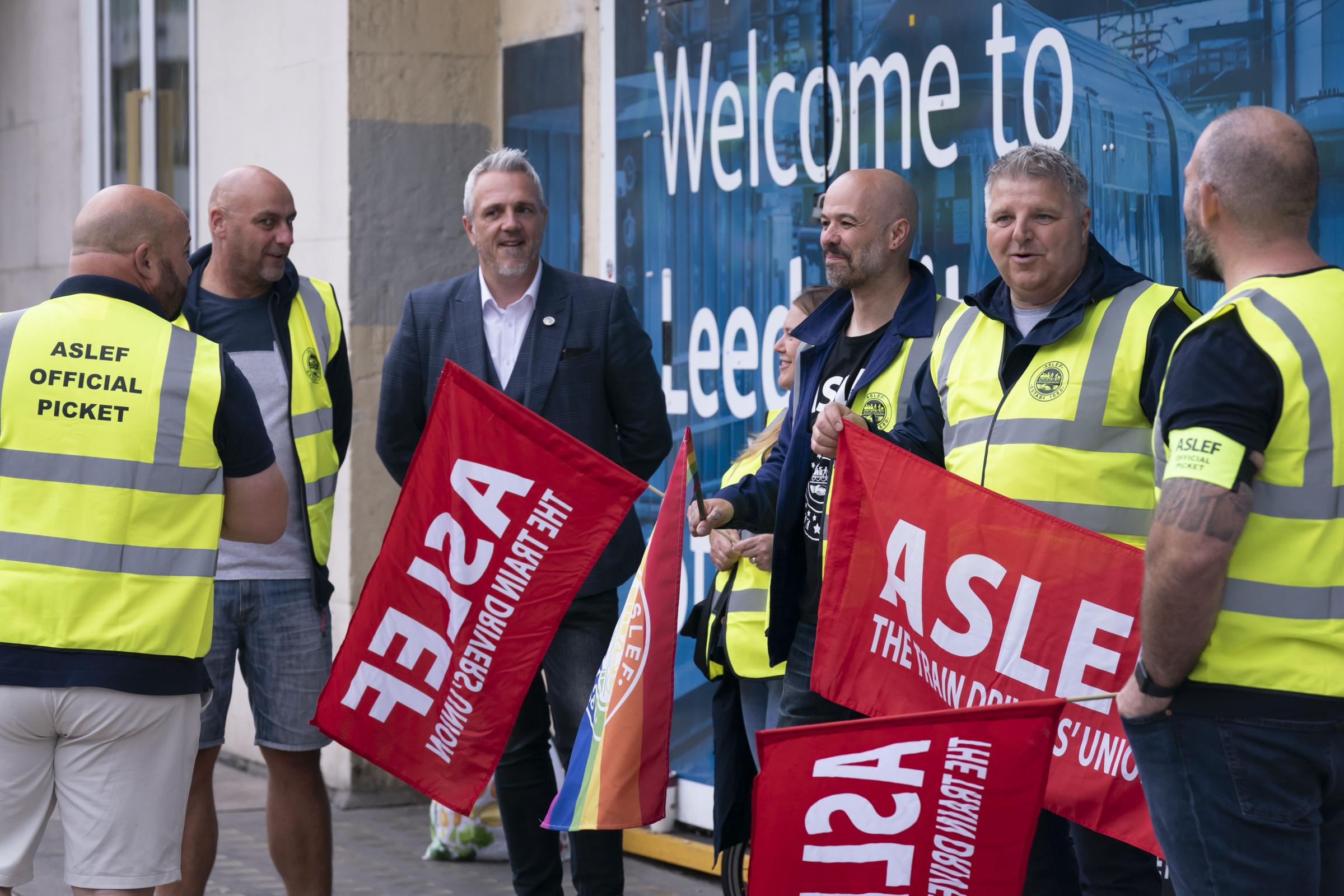 Rail passengers are being warned of fresh disruption to services because of a planned strike by train drivers at nine companies in the long-running row over pay and conditions.

Industry leaders said the 24-hour walkout by members of the Aslef union next Saturday, August 13, coincides with another busy weekend of football, with Premier League games in Manchester, London, Birmingham and Brighton likely to be affected.

Timetables will be published on August 9, but passengers are being advised to follow the latest travel advice, check before they set off, and allow extra time for their journey.

Other companies not involved in the strike will be running trains, but these are expected to be busy.

Passengers with advance, off-peak or anytime tickets affected by the strike can use their ticket either on the day before the date on the ticket, or up to and including Tuesday August 16, or can change their tickets to travel on an alternate date, or get a refund if their train is cancelled or rescheduled.

Steve Montgomery, chairman of the Rail Delivery Group, said: “We’re really disappointed that the Aslef leadership has, for the second time in as many weeks, decided to impose yet more uncertainty for passengers and businesses by disrupting passengers’ weekend plans.

“I will reiterate what I’ve previously said – I am ready and willing to talk to the leadership of Aslef today, tomorrow or indeed any time next week. They should call off next week’s action and talk to us instead. What our passengers and our staff expect is for us to talk and work out a way through this.

“While we will do all that we can to minimise disruption and to get passengers where they need to be, if you are going to travel on the routes affected, please plan ahead and check the latest travel advice.

“Like any service or business, things do not just stand still and we must move with the times. We want to give our people a pay rise as we know everyone is feeling the pinch due to the cost-of-living rises.

“We have to find the money somewhere as we cannot continue to ask taxpayers or passengers for more, so we must modernise and adapt to changes in passenger behaviour.

“By making these necessary reforms, such as ending the reliance on volunteer working at weekend, we improve punctuality, have more resilient Sunday services, and use those savings to give our people a pay rise, which has always been what we want to do.

“Further strikes will see our people out of pocket and mean less money to fund a pay rise, so we urge the Aslef leadership to come and talk to us so we can reach a deal that is fair to staff and taxpayers, and which secures a bright, long-term future for our railway.”

Further strike action by the Rail, Maritime and Transport (RMT) union, the Transport Salaried Staffs Association (TSSA) and Unite has been announced for August 18 and 20, as well as a separate RMT walkout on London Underground on August 19.