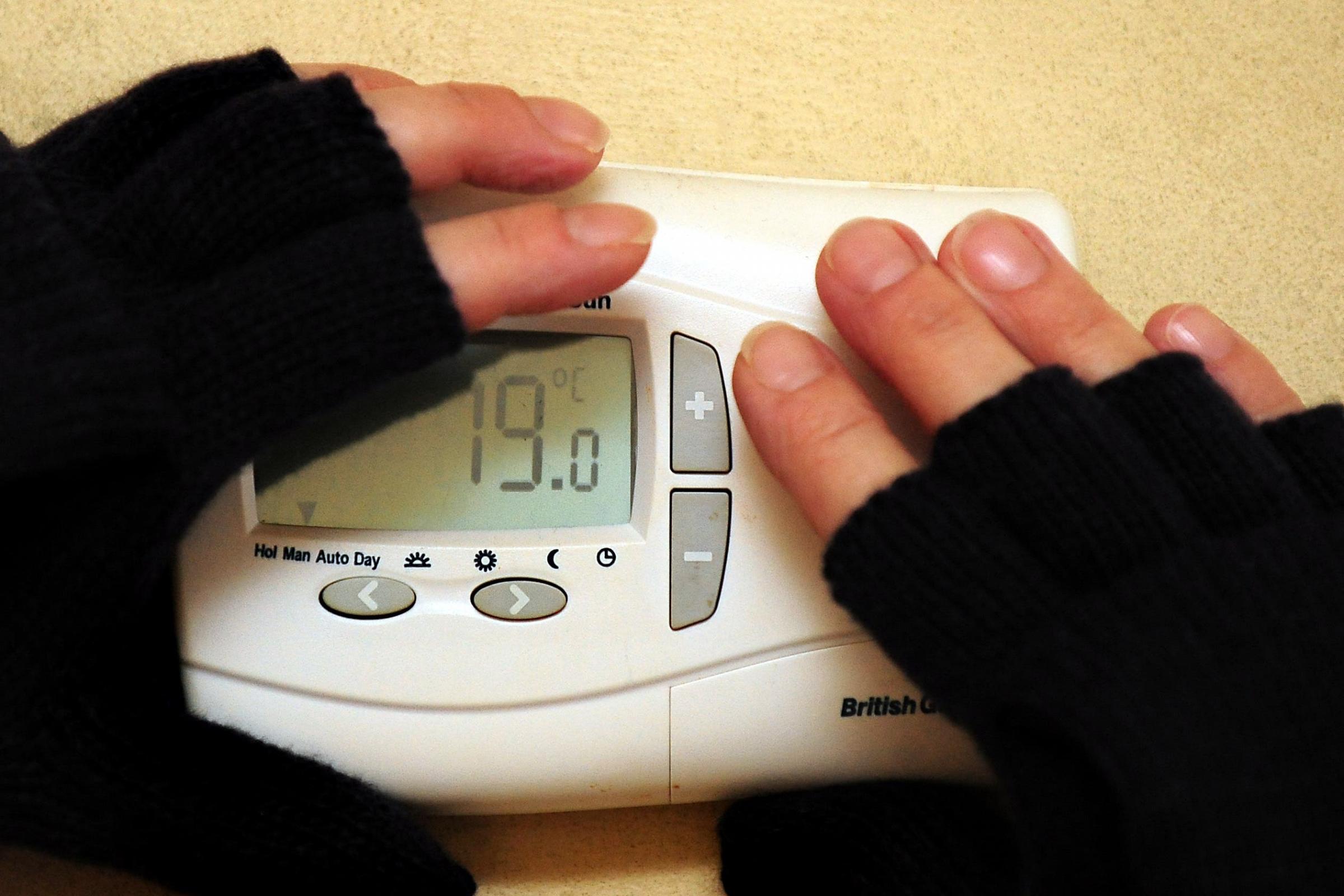 The average energy bill is set to climb to nearly £4,000 a year from January as gas prices continue to push upwards, new analysis has shown.

Energy consultancy Auxilione warned that the Government’s price cap, which sets bills for more than 20 million households in Great Britain, could be increased further than previously expected.

It said that between October and December the price cap is likely to be £3,488 per year for the average household. Energy bills are currently capped at £1,971 – already a record high.

But from January the price will soar by another £500, hitting £3,994, research from the company showed.

Predictions for January are still uncertain as there are more than three months left until the price is decided. October’s prediction is likely to be more accurate.

Watch our CEO, Jonathan Brearley, explain why we decided to change how often we review the price cap.

More information on these changes is available here ⬇️ pic.twitter.com/bK8Wvd7O2r

Auxilione’s forecast comes less than a day after analysts at Investec forecast that October’s price cap will be £3,523, with bills rising to an eye-watering £4,210 in January.

Gas prices rose after Russian state producer Gazprom claimed it was unable to take delivery of a turbine which is vital to running one of its main pipelines to Europe.

Gazprom has blamed reduced flows to Germany through the Nord Stream 1 pipeline on the need for repairs. The Siemens 073 turbine has been repaired in Canada, but is currently stranded in Germany due to the disputes.

The pipeline is currently running at just a fifth of its capacity.

“With just one of the six turbines currently in operation, this puts the current 20% flow rate at risk,” Auxilione said on Friday.

“Siemens Energy have said they will ship the turbine at a moment’s notice and provide a resident engineer to maintain it.

“Gazprom have cited concerns over similar engines – numbers 072, 074 and 121 – who all require similar overhauls in the near future.”

The government is providing direct support to millions of people to help them with their energy bills this winter.

The news adds to the nightmare scenario for households that the Bank of England set out on Thursday.

It expects Consumer Prices Index inflation – a measure of the cost of living – to reach 13.3% in October as energy bills increase. Around half of the inflation is directly due to the price of energy.